This is the third part to The Path to 100 story. The first two parts of this story can be found here and here.

Richard was excited that he was rated at 60%? Sure. Was he also pissed that many disabilities were deemed non-service connected? Yep! This realization took me into the world of trying to find medical evidence to support my claim and anyone who could provide me with guidance.

I started down this path by trying to find a lawyer because I thought that’s what everyone did.  I totally bought into what they were selling me and regrettably signed up. Well, two weeks later, I got a package in the mail that included disability benefits questionnaires that needed to be filled out.  I was in complete shock that I had to find someone else to fill these out, why didn’t the lawyer do this? So, I called the lawyer and they said they didn’t have to fill these out and to ask my doctors.

The Hunt for DBQs

The next day, I reached out to the VA and asked my doctors/specialist if they would fill out this DBQ, but they declined. I even took it to patient advocacy and left with empty forms.  I then started to research on my own and found a doctor that performs independent medical options. I booked a time to get the DBQs filled out, went to his office, and it was the VA C&P examiner from my first exam! He completed the exam and I ended up paying him a TON more then what I was prepared for, but I had no other options (I thought).

When I got the DBQs back weeks later, it looked like a two-year-old had written them! They were very sloppy and missing information, but again, I thought I had no options, so I accepted the DBQs. I sent them over to my lawyer, but all they did was forward them to the VA.

Money out the Window

I ended up working with another company to get some more NEXUS letters for each condition under appeal. I figure the more NEXUS letters the better. The price for each NEXUS letter was $500 and there were additional fees involved. The NEXUS letters were very poor quality looking back on it now, so much copy and paste. I paid out of pocket, again, for the letters and sent them to my lawyer to send it to the VA.

Around this time, I found a company that was helping with lifestyle impact claims. I talked to them and after two months I was able to get in to see an examiner to file my lifestyle impact claim. Since my PTSD was under appeal, it was quickly lumped in along with the appeal. After that route failed, I ended up stepping away from filing claims for a while so that my appeal would complete. I waited 3 ½ years for my appeal to come back with only 30% for depression as a secondary claim to my back.

I fired my lawyer shortly after I received that rating. I ended up paying them thousands of dollars to simply forward paperwork, that I provided, to the VA.  I then found VA Claims Insider and things changed quickly and in my favor. I immediately got another DBQ from one of the contracted doctors here on the VA Claims Insider team and filed for an increase. Within 7 days of filing that Claim, they awarded me 100% P&T, plus Special Monthly Compensation (SMC)! SMC is an additional tax-free benefit that can be paid to Veterans, their spouses, surviving spouses, and parents.

I am writing all of this to say, I understand how difficult the process can be. There can be so much back and forth, and years of waiting for a claim that you do not deserve. If you think that you maybe could be eligible for more from your VA Disability Claim, reach out to us. We can let you know in our professional opinion if you have more that you deserve. 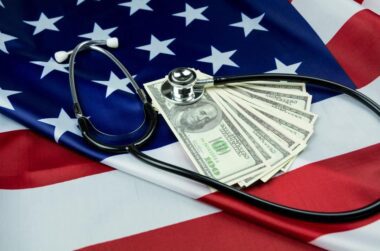 P&T Disability Benefits Permanent and total disability, or P&T for short, is a rating classification for veterans who have disabilities that are both total and permanent. Although... continue reading 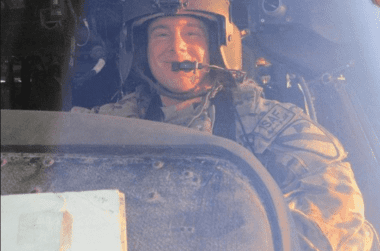