I want to talk to you about my disability journey and what lead to me being an advocate for disabled Veterans.

I was nearing the end of my six-year enlistment in the United States Air Force.  I was looking at college options and preparing for the civilian world. One day, my then supervisor told me that your exit exam from the Military is essential,  and to make sure I tell the Doctor everything that is wrong with me.  I, being a 25-year-old bulletproof young man, the last thing I thought about was VA disability. But, since I respected him, I took his advice and told the Doctor at the exam everything that was hurting. The Doctor noted everything in my military medical records (this would prove to be very important).

Fast forward about three months, my terminal leave is almost over, and so it was time for me to file a claim. I had no idea where to turn to file a VA disability claim, so I googled it.  I ended up calling the first number that popped up; an old VSO answered the phone and told me to make an appointment to file a claim. I made the appointment and met with him.

I could tell when I walked in the office, that this man was just waiting to retire. We sat down, and he handed me a form and told me to list everything that’s wrong with me.  I listed everything and gave him the form back. He told me the VA would contact me in a couple of months and that was it, (I later found out the VSO did retire about two months after this).  That was it, no explanation of the process, no questions about my service, nothing!

About six months later I start receiving appointment requests the VA. I was excited because I would get a chance to tell the VA what’s going on with me. I had no guidance on the exam and thought the C&P examiner had my best interests at heart. Man was I wrong; this Doctor was bending my joints every way he could and using every trick in the book to discredit my exam. It was a terrible exam process, but I had no recourse at the time, so I just moved on.  I get the decision about ended up getting a 0% overall for three conditions, and like most young Veterans, I accepted this.

The journey was just beginning….

You can view the second portion of Richard’s story here. 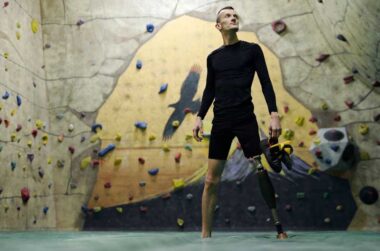 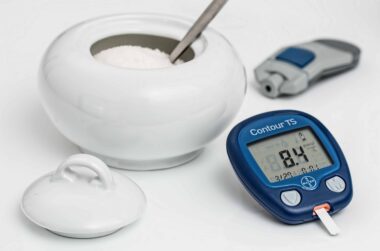