How to Prove Your PTSD Non-Combat Stressor

For example, a Navy veteran had (1) A medical diagnosis of PTSD and was seeking treatment, (2) A personal statement (lay statement) in support of the PTSD claim, (3) A newspaper article about the hurricane event to confirm the stressor event, and (4) A “buddy letter” explaining that the event did in fact occur.

At first glance, it might seem like this should have been a slam dunk case for non-combat PTSD.

The veteran didn’t even get a Compensation and Pension (C&P) exam tips and the VA denied the claim.

Because the veteran “failed to corroborate that the veteran was actually present or witnessed the non-combat PTSD event.”

In ALL PTSD non-combat situations you MUST have a buddy letter from a first-hand witness who can corroborate (aka, verify and validate) that YOU were physically present and that you witnessed the stressor event occur.

In this example, the buddy letter did neither. It did not confirm that the veteran was physically present and witnessed the stressor event occur (the hurricane).

Okay, so what evidence will the VA consider when looking at your PTSD non-combat claim to verify the stressor?

It’s NOT enough to simply confirm that the event occurred … you must confirm you were there and witnessed the event by a preponderance of the evidence (50% or greater), which in VA speak means “at least as likely as not.”

Primary evidence is generally considered the most reliable source for corroborating in-service stressors and should be carefully reviewed when corroboration is required.  It is typically obtained from the National Archives and Records Administration (NARA) or Department of Defense (DoD) entities, such as service departments, the JSRRC, and the Marine Corps Archives and Special Collections (MCASC).

If you can’t get at least one-buddy letter from a first-hand witness who can confirm these facts, you’ll almost certainly be denied service-connection for PTSD non-combat.

A Veteran’s lay testimony alone may, under specified circumstances, establish an in-service stressor for purposes of establishing SC for PTSD if

Credible supporting evidence of a stressor may be obtained from sources other than service records.  When reviewing evidence to corroborate a claimed in-service stressor, claims processors must consider the credibility and probative value of the evidence to determine if the stressor is consistent with the circumstances of the Veteran’s service.

Corroboration of every detail is not required.

Hi Veterans, do you need more medical evidence to service-connect and get rated at the appropriate level in support of your PTSD non-combat claim? Join VA Claims Insider Elite and have our medical team get started on your VA disability claim for FREE: http://www.vaclaimsinsiderelite.com

Brian Reese is an Air Force service-disabled veteran, and his personal frustration with the VA disability process led him to found VA Claims Insider in 2016, which provides veterans with expert resources for successfully submitting winning VA disability claims. He is also the CEO of Military Disability Made Easy. His eBook, “The 9 Secret Strategies for Winning Your VA Disability Claim,” has been downloaded more than 250,000 times in the past three years and is the #1 rated free VA disability claims guide for veterans. Brian is a former active duty Air Force officer with extensive experience leading hundreds of individuals and multi-functional teams in challenging international environments, including a combat tour to Afghanistan in 2011. Brian is a Distinguished Graduate of Management from the United States Air Force Academy and holds an MBA from Oklahoma State University’s Spears School of Business, where he was a National Honor Scholar (Top 1% of Graduate School class). 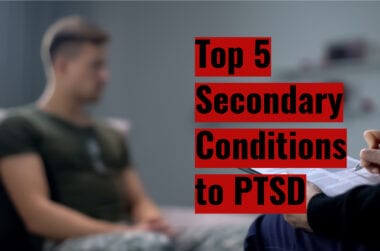 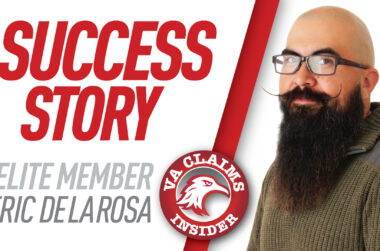 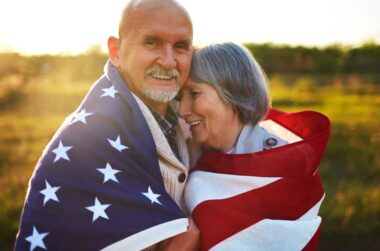