For almost anyone who was alive at the time the Twin Towers fell on September 11, 2001, it’s probably hard to believe that two full decades have passed since that shocking and devastating day in our history.

But for veterans who were on active duty at the time—or inspired to enlist or re-enlist in the next year (as over 250,000 did)—the memory may be all too fresh. What’s more, most still experience the impact of that service in their lives every day.

In addition to the first responders and courageous civilians who headed into the rubble for rescue efforts, many veterans who felt called to action on or after that historic day have paid a hefty price for their service.

Today we want to especially honor them—and look at how we can serve them in turn.

Virtually all veterans of any era bring home scars and disabilities. As it turns out, post-9/11 veterans share some unique characteristics that deserve special consideration.

Statistics like these affirm how vital it is to honor the veterans who gave so much during such a trying time in our nation’s history. Here are some ways we can make sure that these veterans—along with all veterans—receive the benefits, compensation, support and care they need and deserve.

Miscellaneous Resources and Programs for 9/11 Veterans

MAKE SURE YOU GET ALL THE BENEFITS YOU DESERVE

Regardless of what state you live in, it’s important that you pursue the monthly compensation payments due to you for disabilities connected to your military service.

If you’ve filed your VA disability claim and have been denied or have received a low rating – or you’re not sure how to get started – reach out to us for a FREE VA Claim Discovery Call, so you can FINALLY get the disability rating and compensation you deserve. We’ve supported more than 15,000 veterans to win their claims and increase their ratings. NOW IT’S YOUR TURN.

“It’s the fastest claim I have ever done. This benefit for me is life-changing and I am glad to have found this company to assist me.” – Josephus West III

“The help that you gave me was outstanding. My rating went from 70% to 90% in the fastest time ever. Everyone was nothing but help. I will tell all my friends about VA Claims Insider.:  – Ken Ynclan

“VA Claims Insider is a great organization. I’ve gone from 30% to 60% in just 4 months with the tools and education I have gained since becoming a member. It’s like joining a family.”  – Edrina Braden Greene

“I was at 90% disability for years! I joined VA Claims Insider in February and was at 100% in June.” – Shawn Williams

“I received an increase nearly threefold in the 30 days they projected. I was actually expecting 3-4 months. I want to thank my coach for walking me through the entire process.” – Farris Hisle

“Everyone involved was very helpful. Video tools were extremely helpful. My coach guided me from 0 to 100% success in just IN JUST 3 MONTHS!!!! ABSOLUTELY AMAZING!!! – Erwin Morris

“Brian, This is John Still coming straight atcha from Fort Hood Texas, one of your VA Insider fans, just wanted to extend my gratitude for all the free services and information you offer.  I was granted 100 % Permanent and Total today and a huge part of my “HIGH VALUE” claims was due to your free content, but I’m not a total moocher, I bought a hard copy of your book for myself and one for my brother, also shared your E-BOOK which in turn resulted in another hard copy sold…Thanks again and I appreciate everything. “
– V/R John Still 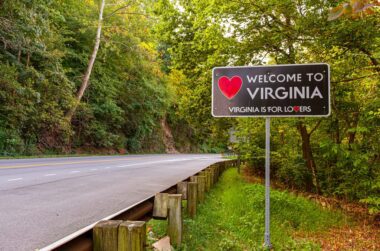 Your Ultimate Guide to 2021 Veteran Benefits in Virginia There are many Virginia veteran benefits and exemptions provided by the state to current and former members of the U.S. military. Virginia... continue reading 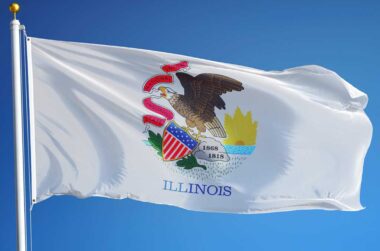 A Guide to the Best Illinois Veteran Benefits in 2021 A wide range of Illinois veteran benefits (including disabled veteran benefits) are available to augment the federal benefits offered by the... continue reading