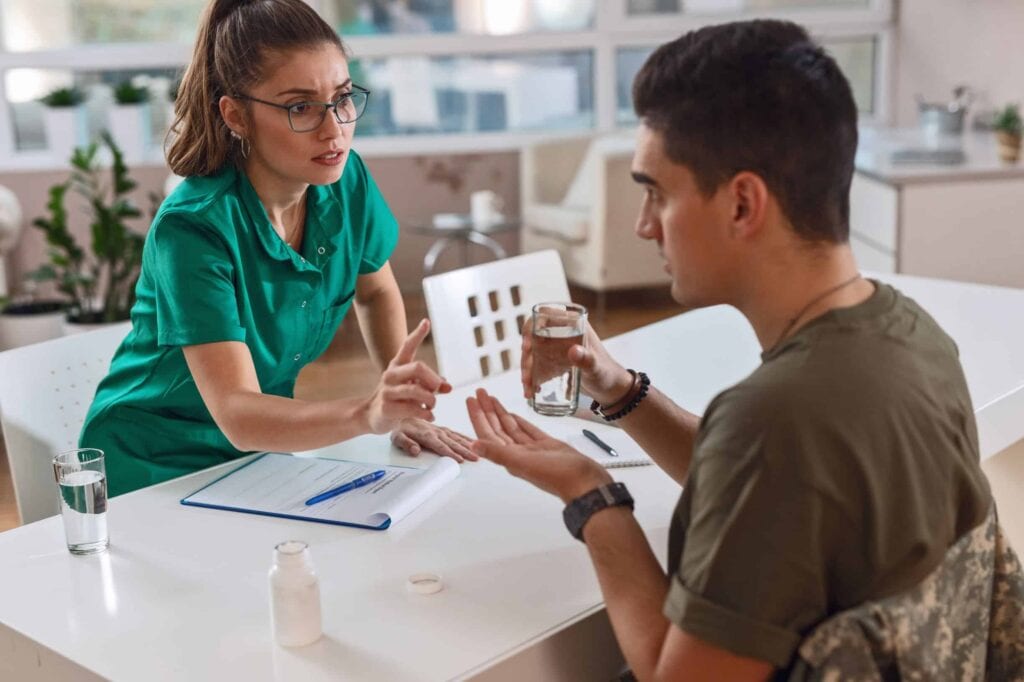 It can be extremely frustrating to prepare and file a VA disability claim, only to have your VA rating decision letter say something like: “VA claim denied not service connected.”

If you’ve had your VA claim denied, there are some commons reasons WHY, which we will deep-dive here in a moment.

In this expert-level post, I’m sharing HOW you can take control of your VA disability claim, fight back against the VA, and prove service connection under the law, even if you’ve already filed or been denied…

Okay, let’s explore each of these reasons in detail, and chart a path for you to get your VA disabilities service connected under the law.

VA claim denied for “No medical diagnosis of a disability”

In our experience, this is one of the most common reason why a VA claim gets denied.

The veteran failed to show a clear medical diagnosis of a disability in his/her service treatment records, aka, your military medical records.

Of course, there isn’t VA Rater!

Because you didn’t go to the doctor enough while you were on active duty.

Chances are you never went to sick call or a military clinic about your disability while you wore the uniform, and here you are years later, with major work and life issues, you file your claim only to have it denied…

The good news is that there’s a way out of this predicament!

By law, you do NOT need to have an actual diagnosis in your service treatment records.

You simply need to show you have a medical diagnosis of the disability now, and it needs to be documented in your VA medical records OR private treatment records from an outside provider.

If you were denied within the last 12 months, you could appeal the decision, and select the VA Supplemental Claim lane option, which allows you to submit NEW and RELEVANT evidence to the VA for consideration.

If you’re past the 12-month window to appeal, you can simply start a new claim inside eBenefits or VA.gov, and upload the new medical evidence showing that you do, in fact, have a diagnosis of the disability.

In our experience, this is another very common reason why you get a sorry veteran: VA claim denied not service connected.

The veteran failed to show a clear “nexus” or logical link to an in-service disease, incident, injury, or event needed to prove service connection under the law.

In order to be eligible for VA disability benefits under the law, a disability you suffer from today must have been caused OR made worse by your active duty military service.

If you’ve been out of the service for 5, 10, 20, or 30 plus years, it’s typically more difficult to prove a nexus, although not impossible.

Thus, if you’ve ever logged into your eBenefits or VA.gov account and you see disabilities that say “not service connected” it means that the VA Rater doesn’t think your disabilities were caused or made worse by your active duty military service.

The logical link or connection back to your active duty service (aka, the “nexus”) needs to be clear, and you as the veteran needs to prove it on an “at least as likely as not” basis, which thankfully, is a relatively low burden of proof.

This also called the reasonable doubt rule, which means that the evidence provided by the veteran (or obtained on his/her behalf) must only persuade the decision maker that each factual matter is “at least as likely as not.”

When, after careful consideration of all procurable and assembled data, a reasonable doubt arises regarding service origin, the degree of disability, or any other point, such doubt will be resolved in favor of the claimant.

In Gilbert v. Derwinski, the United States Court of Appeals for Veterans Claims (CAVC) noted that an equipoise decision is “necessarily more qualitative than quantitative; it is one not capable of mathematical precision and certitude. Equal weight is not accorded to each piece of material contained in the record; every item of evidence does not have the same probative value.”

Probative value simply means, “The ability of a piece of evidence to make a relevant disputed point MORE or LESS true.”

Probative evidence must be

Note:  For medical evidence to be probative, it generally must be RECENT ENOUGH to adequately evaluate the current state of the claimant’s disability.

CAVC further likened the reasonable doubt rule as akin to the principle in baseball that the “tie goes to the runner.”

Okay, well what the heck does it mean for me and my claim?

This means if you do NOT have evidence of an in-service disease, incident, injury, or event from the time you served on active duty, you need to get some or you’ll likely be denied service connection under the law.

There are two main things you can do here to help prove service connection:

This is another very common reason why a veteran sees “VA claim denied not service connected” or they receive a low-ball rating.

CFR Title 38, Part 4, the VA Schedule of Ratings is the law governing all VA disability conditions.

By the way, did you know there are 830+ VA disabilities on the VA disability claims list?

In order to be eligible for VA disability compensation under the law, you must have current symptoms of the disability into the present day.

Generally, the more severe your disability symptoms, the higher the VA rating and compensation you’ll receive.

At VA Claims Insider, we refer to this as “severity of symptoms.”

Ultimately, the VA compensates veteran’s for disabilities that cause impairment in their work, life, and/or social functioning.

The degree of disability, aka, your VA disability rating percentage, depends upon how severe your symptoms are of the current disability.

For example, if you have a medical diagnosis of PTSD, it’s related to a combat situation in Iraq, but you don’t have any current symptoms that cause occupational and social impairment, you’ll likely receive a 0% or 10% rating according to the PTSD Rating Scale.

However, on the other end of the spectrum, if you’ve got very severe PTSD symptoms that cause major impairment in your work, life, and social functioning, you could receive a 100% VA rating for PTSD, which is the highest rating under the law.

Again, your disability percentage depends upon the severity of your symptoms over time and your current level of impairment.

There are some things you can do to help show severity of symptoms:

Brian is also the CEO of Military Disability Made Easy, which is the world’s largest free searchable database for all things related to DoD disability and VA disability claims and has served more than 4,000,000 military members and veterans since its founding in 2013.

He is a former active duty Air Force officer with extensive experience leading hundreds of individuals and multi-functional teams in challenging international environments, including a combat tour to Afghanistan in 2011. 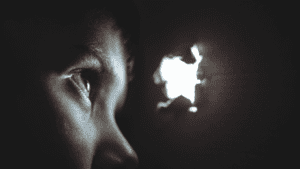 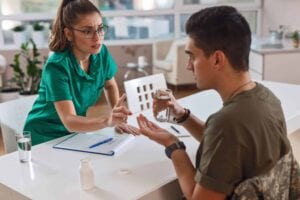 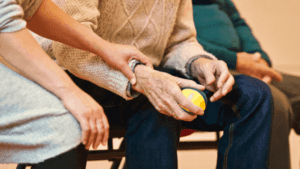 Will the VA Pay for Nursing Home Care?

VA Claims Insider, LLC is NOT an accredited agent, VSO, attorney, or entity recognized by the Department of Veterans Affairs (VA) and is not affiliated with the VA in any way. VA Claims Insider, LLC does NOT assist veterans with the preparation, presentation, and prosecution of VA disability claims for VA benefits. Veterans shall prepare and file their own claim or work with an accredited representative, many of which offer services for FREE. Veterans may search for and appoint an accredited VSO by clicking HERE. Veterans may also search and find Accredited Attorneys and Claims Agents by clicking HERE. By using this website or VA Claims Insider, LLC’s Mastery or Elite program, you acknowledge that there are completely FREE services available to assist veterans with VA disability claims for VA benefits. Veterans always have the option to utilize the free services provided by entities such as National Service Organizations (e.g., DAV, VFW, AMVETS, American Legion, among many others), Service Organizations, State Sponsored Veteran Service Officers, and/or the paid services of VA accredited agents or attorneys. Utilization of VA Claims Insider, LLC’s website or services is NOT required to submit a claim for VA disability benefits, and you may achieve a positive VA disability claim outcome with these other free or paid organizations. Information listed on this website, including but not limited to, success percentages, disability rating increases, and processing timelines are averages and not specific to any one claim. VA Claims Insider, LLC MAKES NO GUARANTEE OF RESULTS BY USING THIS WEBSITE OR OUR SERVICES, AND YOUR INDIVIDUAL RESULTS MAY VARY. In accordance with FTC guidelines, the AVERAGE veteran who completes our Elite program and uses our proprietary VA claim resources and medical consulting process for DBQ reviews and Medical Nexus Letters, receives, on average, a 30% increase in their VA disability rating within 6 months of claim submission. This website is solely for marketing purposes and should not be considered as medical or legal advice. The VA Claims Insider® name and logo are registered trademarks of VA Claims Insider, LLC.