The Higher-Level Review for OSA

What is the Higher-Level Review?

The Higher-Level Review is the first level of appeal under the new modernization act.

According to the VA, “ If you disagree with VA’s decision, you can request to have a senior reviewer take a new look at your case. The reviewer will determine whether the decision can be changed based on a difference of opinion or an error.”

This step allows the veteran to speak with a rater and give a first-hand testimony of the condition in which they seek to have service-connected.

What is Obstructive Sleep Apnea?

According to the Mayo Clinic, “Obstructive sleep apnea is a potentially serious sleep disorder. It causes breathing to repeatedly stop and start during sleep.”

My Claim for Obstructive Sleep Apnea

I have been fighting my claim for OSA (Obstructive Sleep Apnea) for over six years now. It seemed like all was lost until last December when I found a document in my medical record that stated I had a presumptive condition of sleep apnea.

I immediately took it to our medical team for analysis as I already had a diagnosis. I knew that if it had been diagnosed on active duty, I was being seen with it currently, then there was a clear connection to my military service. Therefore, my Obstructive Sleep Apnea would be considered service-connected.

I filed my claim on December 28th, 2018 and the VA immediately moved me to Preparation for Decision. I just knew that my claim was moving in the right direction because of all the medical evidence and DBQ’s that had been submitted. So, I began to wait for the VA. Time passed, and for 60 days nothing happened. They decided on part of my claim and deferred my OSA. The following week they scheduled me for a C&P exam. Now, the dates are very important in this case:

The total amount of time from my exam to the final decision was 15 days.

You read that correctly, from the time I discovered my claim was denied to the completion of the Higher-Level Review was exactly 15 days. When the VA rater called me to schedule my informal conference, she asked me if I was prepared to speak. I told her that I was, and she began to speak with me about my conditions.

In our conversation, I was able to be vulnerable and open with her about my troubles. I told her about this process and how for more than 6 years I had been going through the motions. I included how this was the first time ever I was able to speak with a VA rater. She listened to me and corrected the mistakes the C&P examiner had made. I was able to accurately tell my story without any outside influences.

The VA will call you from the following phone number: 1-800-827-1000. You can choose to have a legal representative speak on your behalf at the informal conference, but I am a strong advocate in speaking for yourself in this matter. The VA has been moving a lot of claims through this process. Please speak with a Veteran Coach if you are seeking this course of action as they will guide you through this process. 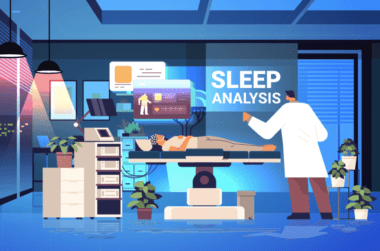 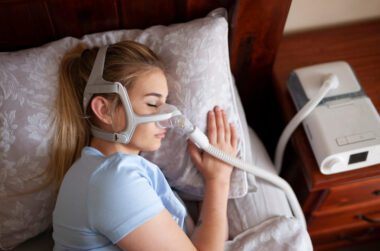