Does the VA Rate Nutritional Deficiencies?

Did you know that you could receive a rating for nutritional deficiencies? There are multiple ways to do this, but we will be going over what can be claimed and the process one must go through. It is important to note, the VA is currently undergoing its most comprehensive update of the VASRD since 1945. In fact, the entire VASRD is being considered during this time.

This means changes are continually being rolled out. Recently this included changes to the rating schedule for nutritional deficiencies. This article will reflect the most recent changes, effective as of August 11, 2019.

What is considered a Nutritional Deficiency?

Nutritional deficiencies, or malnutrition, occurs when the body does not absorb or receive from food the necessary amount of a nutrient. Many different vitamins and minerals are necessary for healthy body development and disease prevention. These are referred to as micronutrients, and they are not naturally produced in the body but can only be received by eating a proper diet.

Being deficient in any important nutrient can lead to a variety of health issues and diseases. This includes digestion issues, skin problems, defective bone growth, and even dementia.

What type of deficiency will the VA rate for disability compensation?

The following three are given specific ratings by the VA:

(If the ratings seem similar to Avitaminosis that’s because they are determined according to the same factors under 38 CFR Book C 4.88B)

What if I’m suffering from another form of nutritional deficiency?

There are a number of nutritional deficiencies not specifically recognized by the VASRD. The most common are deficiencies of iron, calcium, or folate. Depending on the symptoms exhibited, these may fit under the Avitaminosis diagnosis.

If your nutritional deficiency is the result of an eating disorder (such as anorexia or bulimia) it will be rated separately from those caused by infirmities or diseases.

All others will be rated analogously, under the Analogous and Equivalent Codes of the VASRD. The VASRD principle is to rate any condition under a code that best describes it whether it is exact or not.

If you are seeking a rating for disability compensation from the VA for nutritional deficiency, you will still be required to link it to your time in service. Be sure to have all the records needed when going in for examination.

Still not rated for your VA compensation? This link is the fastest way to get started and on your way to a winning claim! 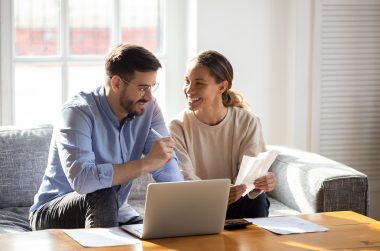 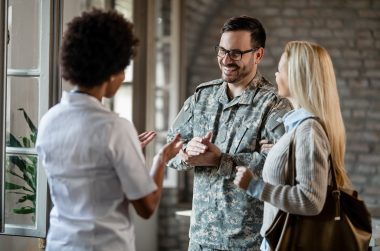