Understanding Brain Aneurysms through the VA

The VA rates Veterans for conditions that make them unfit for duty, and one of those being brain aneurysms. When looking at your option as a Veteran, brain aneurysm treatment actually has many avenues to explore, if you are eligible for benefits through their programs.

What is a Brain Aneurysm

When an artery swells to 1.5 times or more of its normal size it is considered an aneurysm. This is generally a sign that the tissues in the arteries are weak.

Aneurysms are always to be taken seriously, but especially when it occurs in the brain. They can often be life-threatening and are not always kept under control with treatment.

The brain, along with the aorta (the primary artery carrying blood from the heart to the rest of the body) is the most common location of aneurysms.

While it’s possible for aneurysms to be asymptomatic, they can also become throbbing masses, and they are often in danger of rupturing. Ruptures can cause pain, rapid heart rate, nausea, vomiting, and in the case of the brain, strokes.

How do I know if I’ve Suffered a Brain Aneurysm?

Usually, the first sign of an aneurysm is a severe, sudden headache. Most people who have experienced one describe it as the worst headache of their lives.

Anyone who has experienced this symptom should immediately go to a medical professional to be tested. Anyone of the four following tests can be used to diagnose an aneurysm:

If the aneurysm required surgery for correction then the veteran will receive an automatic 100% rating. This will continue for the first 6 months after medical discharge from the hospital, at which point it will be examined and reevaluated for an updated rating.

Depending on the damage caused by the aneurysm, a number of factors can play into determining the proper rating. For instance, if the aneurysm caused a hemorrhage which led the veteran to experience a stroke, a 100% rating will be assigned so long as the stroke is active. After 6 months, the minimum rating for the condition will be 10%.

Brain aneurysms can also cause:

In these cases, the VA will determine a Traumatic Brain Injury (TBI) and will designate the benefits rating accordingly.

Aneurysms are very serious conditions that should not be taken lightly. If you believe you have experienced a brain aneurysm it is recommended that you immediately seek help from your local VA Center for diagnosis and treatment.

The quicker you receive treatment, the less likely the chance that TBI will be experienced.

If you are not service-connected, and in turn, you do not qualify for medical abilities through the VA, reach out! We can give you the tools for success in your claim. 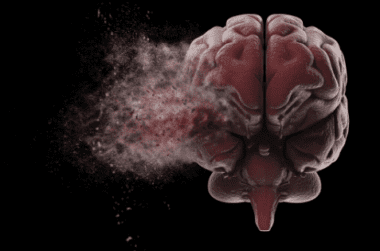 The Insiders Guide to Traumatic Brain Injury for Veterans 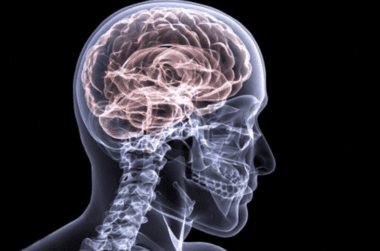 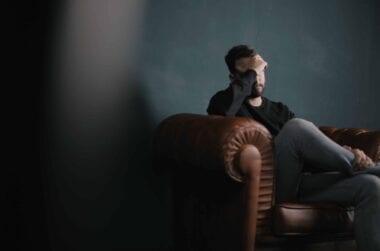 What do I need to know about TBI?