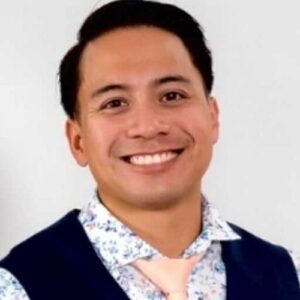 Signup for Elite with Zachery as Your Coach

A little about Zachery

Zachery enlisted in the Marine Reserves in 2006 and commissioned in 2008. He went to Ft. Sill for MOS school and was stationed at Camp Lejeune, NC. As a forward observer, Zachery was attached with 1st Battalion 8th Marines and deployed to Helmand Province in support of Operation Enduring Freedom. He left active service in 2012 and remained in the individual ready reserve until last year. He is currently serving with an ANGLICO unit.

After leaving active duty, Zachery obtained a  great job and he had great people on the team with him. However, most times it was very routine and there was no upward mobility for him. VA Claims Insider gives him a chance to help his fellow veterans and that is much more meaningful and fulfilling. Zachery is a father to three wonderful (aggravating) kids and a husband to an amazing wife. He enjoys running, lifting weights, and video games. He also likes to go on road trips.

“I am not rated by the VA…yet. I never thought there was anything wrong. This was a big mistake. So, it’s been eight years since I left active service and I started my VA journey a few months ago. I currently am a client with VACI and I am working with my coach to get my ducks in a row!”

Signup for Elite with Zachery as Your Coach