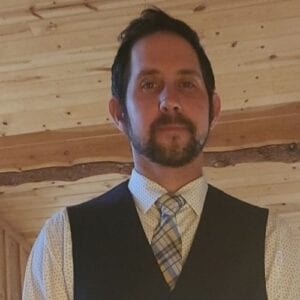 Signup for Elite with Jesse as Your Coach

A little about Jesse

All together, Jesse’s professional background includes 21 years in the US Army and Navy. His skills include human resources, coaching, training, development, safety, complex problem solving, and organizational leadership. Jesse is honest, dependable, resourceful, and loyal.

“I wanted to continue to serve after completing my military service. Working with veterans and a community that I am familiar with is very important to me.”

Signup for Elite with Jesse as Your Coach