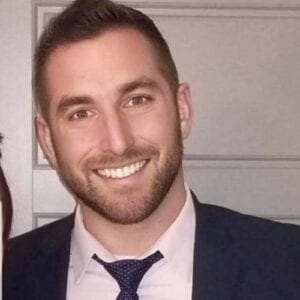 A little about Andrew

Andrew is a highly enthusiastic person who loves college football, water sports, skiing and jumping out of airplanes. He’s the kind of guy who can find common ground with just about anyone.

Andrew enlisted in 2004 after a number of his friends saw combat in the invasion of Iraq. He felt a call to service and wanted to dedicate himself to something other than being just another frat boy. He was a K9 handler in the Air Force and an Airborne Infantryman in the Army. He served for a total of 12 years. Being rated at 100% P&T, Andrew came to work at VACI because of his genuine desire to help veterans.