Have you ever met a Navy Veteran who served off the shores of Vietnam who worked on the flight deck of a Navy Vessel during the late ’60s and early ’70s and was exposed to the Dioxin Herbicide?

Would you believe the Navy Veteran has several life-threatening presumptive conditions due to dioxin exposure and only receiving an overall 10% rating for tinnitus? Well believe it because of the many Blue Water Navy Veterans who have struggled for decades in proving their case to the VA and Congress in hopes to receive compensation for their conditions.

For years, Navy Veterans who served in the waters outside of Vietnam and Cambodia to include rivers and lakes within the country had their VA claims denied. The Decision Letters would say, “the existing evidence doesn’t justify the presumption of toxic exposure.” However, other land-based Vietnam Veterans didn’t have to prove their ailments for compensation benefits.

Please don’t misunderstand my words as the VA has and will continue to treat the veterans with any condition medically. However, Congress and the VA could not see extending out compensation benefits for Navy veterans who were affected by the Agent Orange chemicals. That was then, and this is now.

As of June 26, 2019, President Donald Trump signed the Blue Water Navy Vietnam Veterans Act, which requires the VA to provide disability benefits for those veterans who served in the offshore regions of Vietnam. Once you have a diagnosis of a presumptive condition due to Agent Orange exposure, you may now file a claim and receive compensation.

Sounds too good to be true right? After all of these years, Navy Vietnam Veterans will be able to receive the compensation they deserve! Well, let’s just say the VA hasn’t entirely raised the “white flag” just yet. There will be new “qualifications” tied to this so-called victory. They are looking into narrowing down the areas where ships were initially qualified for the Blue Water Program from past initiatives. They also are pulling back on making a final decision on pending and or new claims until Jan 2020 using the effective date to strategize the plan of managing the influx of new Blue Water claims.

Overall this is a great victory for a lot of seasoned veterans. Many of these families have children who were born with spina bifida and will also benefit from this law. I just hope our Blue Water Veterans hang on long enough to see this through as their life-threatening conditions have overcome their quality of life. 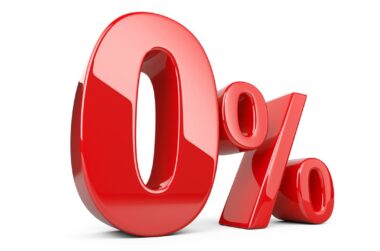 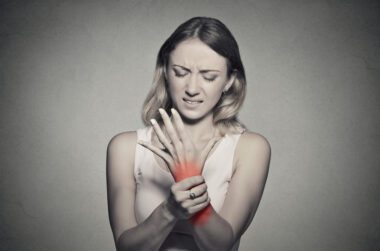 The Complete Guide to Getting a VA Rating for Nerve Damage

Nerve damage is a huge concern for millions of veterans. In fact, over two million veterans suffer from nerve damage. Nerve damage can be difficult to deal with and often leads to a decrease in... continue reading