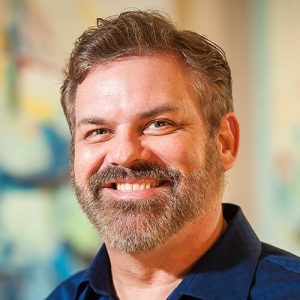 A little about Scott

I grew up in a family who served in the Army, Navy, and Airforce as far back as WWII, through Korea and Vietnam, and as recently as Iraq and Afghanistan. In my late teens, I followed in my family’s footsteps to fulfill my patriotic duty in the US Navy, where I served for five years. After leaving the Navy, I held a successful career in high tech, both in technical and leadership roles. Then I transitioned into Career Coaching, where I coached and trained more than 1,500 clients.

I’m now taking those coaching, training, and customer service skills I developed throughout my career to help veterans get the VA disability rating they deserve. I live in Austin and spend my free time camping, hiking, and traveling.

My brother came out of Iraq with several disabilities. It was an uphill battle for him to get what he deserved. I joined VA Claims Insider to support and help other veterans, so they don’t experience the same frustrations as my brother.

I joined the Navy after I turned 18 and served for five years as a Data Processor. I was stationed in Norfolk, VA, aboard the USS Concord and participated in two 7-month Mediterranean tours. I then transferred to Moffett Field in California, supporting sub-chasers in the Pacific Fleet.

My most memorable military experience happened while I was in basic training. My company commander took me aside and said, “Basic Training is a game, don’t let it stress you out. Play the game and have fun!” I’ve taken that message as my life motto.