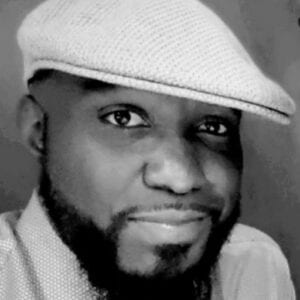 Signup for Elite with Jonathan as Your Coach

A little about Jonathan

Jon enlisted in the military when he was 17 years old. He remained with the army from 2001-2006. He mainly worked as a 31F Network Switch Op serving in Iraq and Afghanistan. Jon says there were many close calls on both tours, but it taught him perspective and appreciation for life. He decided to leave so he could obtain a college education, continue to travel and mature as a man.

Jon went on to become a Registered Critical Care RN ICU/ER. He remained in this position from 2010-2019. This set the basis in his belief to pay it forward.

Jon has had an immense opportunity to help veterans here at VACI! He would like to provide other vets the opportunity VACI provided him, when the VA fell short. In this position, Jon gets to help the lives of his brothers and sisters, all while building a community and movement.

Fun Fact: Jon was born in Brooklyn but resided in Barbados from 3-16 years old.

Signup for Elite with Jonathan as Your Coach