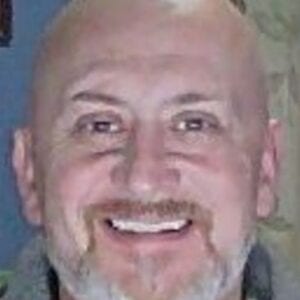 A little about John

John is a 100% P&T disabled American Veteran of the US Army Paratroopers, enlisting when he was 18 years old. After his service, he went on to college, earning degrees in 2000, 2003 and finally his PhD in Psychology in 2004. He has been practicing in the mental health field for over 20 years and recently retired to devote all of his time to help veterans in his current position here at VACI.

“I have always been motivated by helping other Veterans. An Airborne buddy told me about VACI and I decided to look into it. Seeing how many Veterans are willing to help other Veterans become successful, I knew I wanted to be a part of this movement.”

John believes strongly in self therapy and he loves riding motorcycles as a major form of his own therapy!  www.coachairborne.com