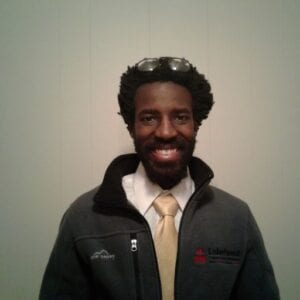 Signup for Elite with Austin as Your Coach

A little about Austin

Austin enlisted in the Navy at 19 years old. After deploying and seeing the world and many cultures he started to see that behind the cultural differences people are the same and want the same things.

“We would leave port and travel as far into the country as we could where people didn’t speak English and many had never seen people that looked like me in person. We found that people were just people that we could still communicate and joke and laugh and make friends. We could understand each other while having a hard time understanding each other.”

Austin is currently a client here at VACI pursuing his first claim. He stated that most veterans are underrated for a couple of reasons:

Signup for Elite with Austin as Your Coach